With this decision to switch to PowerShell in Linux, I'm starting at a loss.

I've been using zsh as my shell for a while now, and what made it even more compelling was the discovery of zinit, a plugin framework for zsh that is (way beyond) awesome.

Zsh as a shell has an awesome community, and GitHub is littered with zsh plugins. Because of this wealth it also developed a problem, excessive loading time when a lot of plugins are crammed to the init/login scripts.

And so different plugin frameworks tried solving this problem, the victor (for me) was zinit with it's (in my opinion) superior design/approach. (it's what I chose to use, so at this point I'm biased 😏)

Anyway, what keeps me in zsh land still, is this convenience that I'm losing for switching to PowerShell.

I'm currently filling up my PowerShell $PROFILE with a bunch of functions and aliases that should make my life easier, but one thing I have trouble relinquishing a hold of is zsh's almost seamless smart autocomplete.
I'm sure someone developed something like that for PowerShell, and that's my next research project into this.

On a side note, I got the prompt almost set. In zsh I use PowerLevel10k, which is a very smart prompt, and customizing it is rather easy.

In PowerShell I'm using Oh-My-Posh, which provides some visual candy similar to p10k, but lacks a lot of it's functionality and mostly it's speed.

I hope I'll find something comparable in the autocomplete soon, otherwise, it'll be hard to stick with PowerShell.

(less than 40 minutes after publishing)

I actually wrote this article thinking this would be a tough thing to find, but apparently, the minds behind PowerShell Core thought about this and provided a solution - in the form of a module named Microsoft.PowerShell.UnixCompleters

and I got proper tab completion, very similar to the one I had in zsh.

This will require a few tweaks, but overall what I dreaded, is not longer scary.

Photo by Vladislav Klapin / Unsplash When running self-hosted web based services at home, there is the reality that access to these services (at least some of the time) will be from the outside and some of the time (probably most of the time) from the inside. This means addressing requires 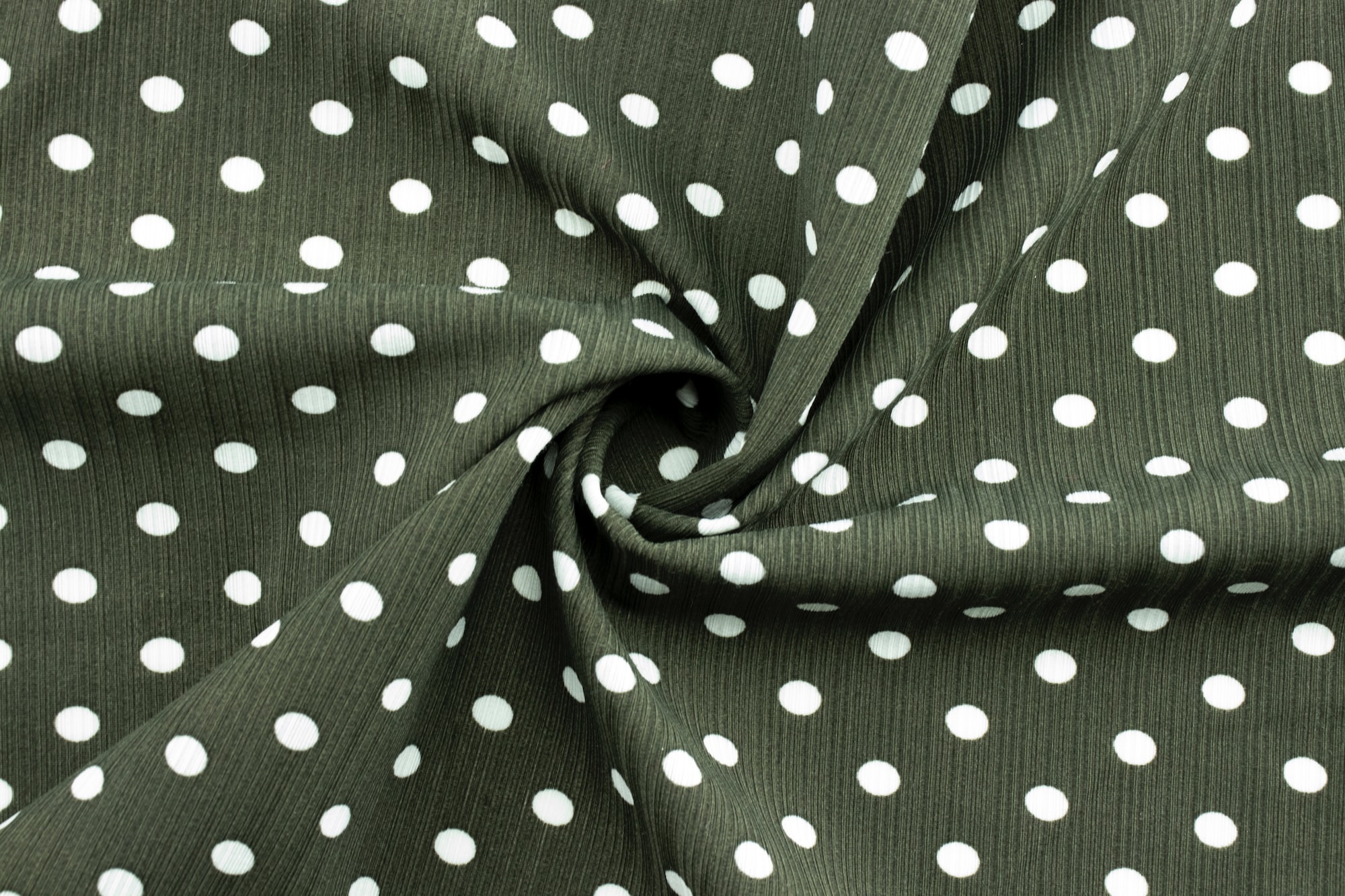 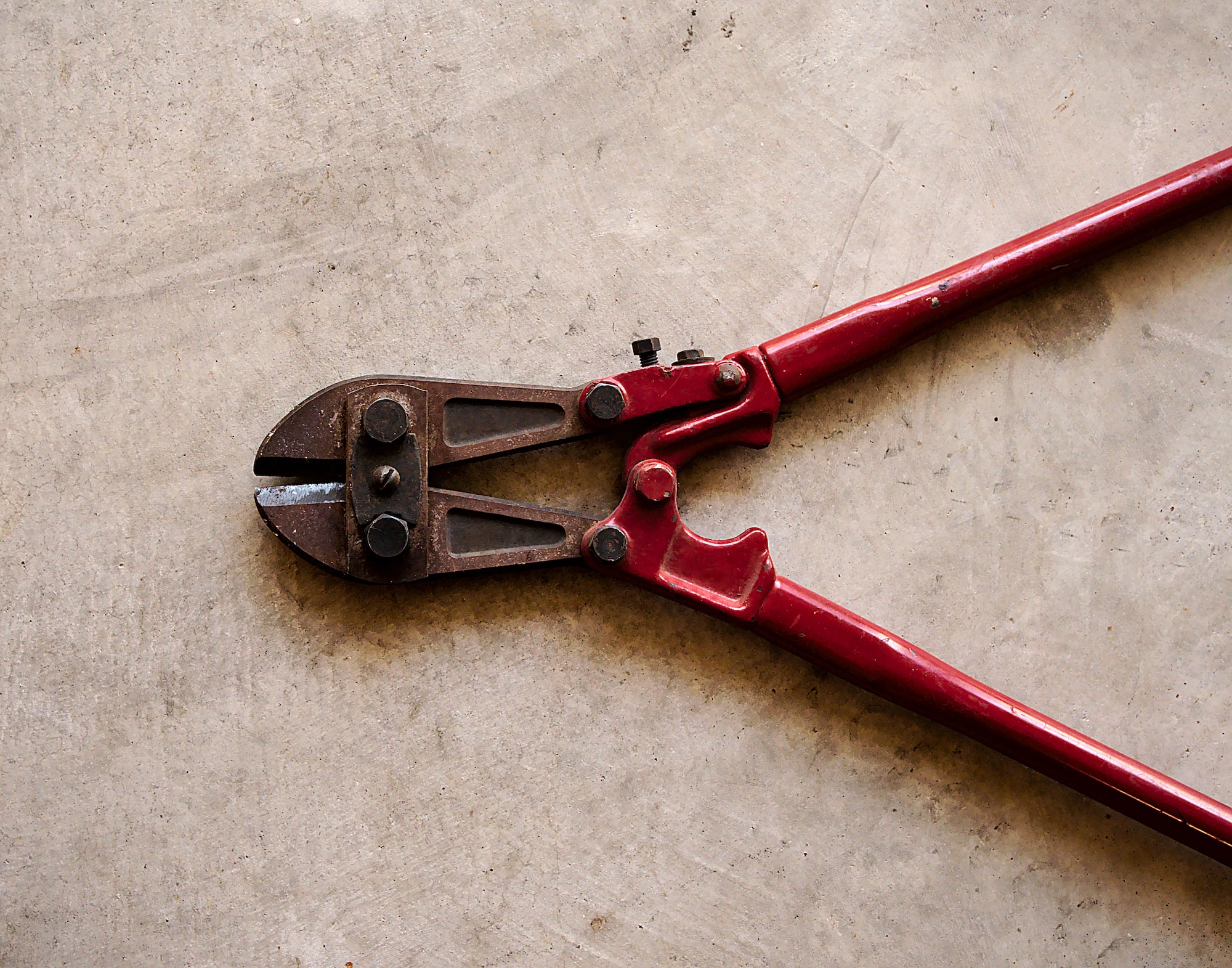