This one took my some time to complete. Much more than I thought it will. But I gotta say, I'm rather proud of this one.

The problems I wanted to solve was setting up the $PROFILE file:

Coming up with a plan

I wanted to come up with a solution that would simplify the entire setup process and solve the problems listed above.

I was determined to create a Setup-Profile script that will address those problems, it would have the following goals:

While starting to code, I got most of this done, mostly based on some older code I wrote, and then I thought of one more concept.

I got the notion to transform the script so it would allow an easy setup of the Scripts dir environment. The idea is to be able to pull its code using Invoke-WebRequest and feeding it into Invoke-Expression. This will allow me to construct a one-liner setup call (like the one at the top of this post), that will do all the setup needed to get the environment up and running.

This threw me into a spin, because this introduced one more complications:

The reason this is so important is because the script I already came up with already relied on a few of the function-scripts I've created.

This is probably a great lesson to pause and contemplate upon:

It's important to form a philosophy to guide you, but it's even more important to identify when the rules set by will not serve you and exceptions will need to be made.

This Setup-Profile script is going to change some things around.

It is going to contain some functions that will be loaded into memory and not stored in the Scripts dir like I intended originally.

One important philosophy I do want to stick to, is:

Whenever possible, do not duplicate reusable code.

I'll start by laying out the different components of the script:

The following are functions embedded within ProfileCode_common. These will always be part of the loaded profile:

How to Use the Setup-Profile Script

The script syntax is as follows:

Probably, the most common invocation, in an environment already setup, where you would like to update existing $PROFILE would be:

The -Force will be required here to overwrite an already existing $PROFILE file.

Where this script really shines though, is in it's direct-from-web invocation:

or the shorthand version (also the first line of this post)

This will grab the code from the https://code.lksz.me/lksz/PowerShell_Scripts/raw/Setup-Profile.ps1 URL, pass it through Invoke-Expression.

One final trick this script does, is loading the entire script into memory, allowing to construct a one-liner that not only loads the script from the web it also allows to execute it with parameters: 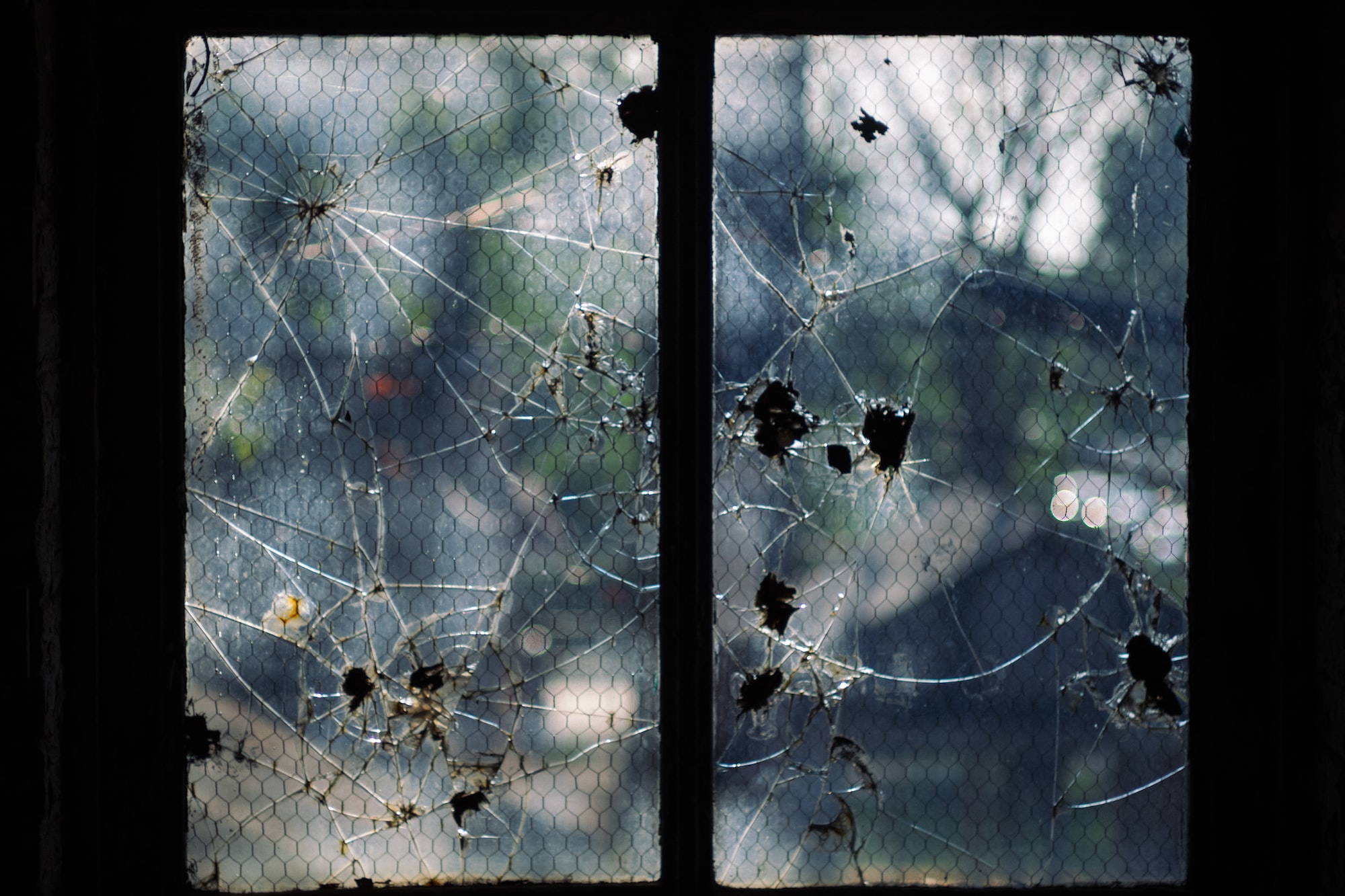 In my previous post I went through my thought process about creating this self-sufficient script that can be invoked as a one-liner. Although my focus was to create an environment 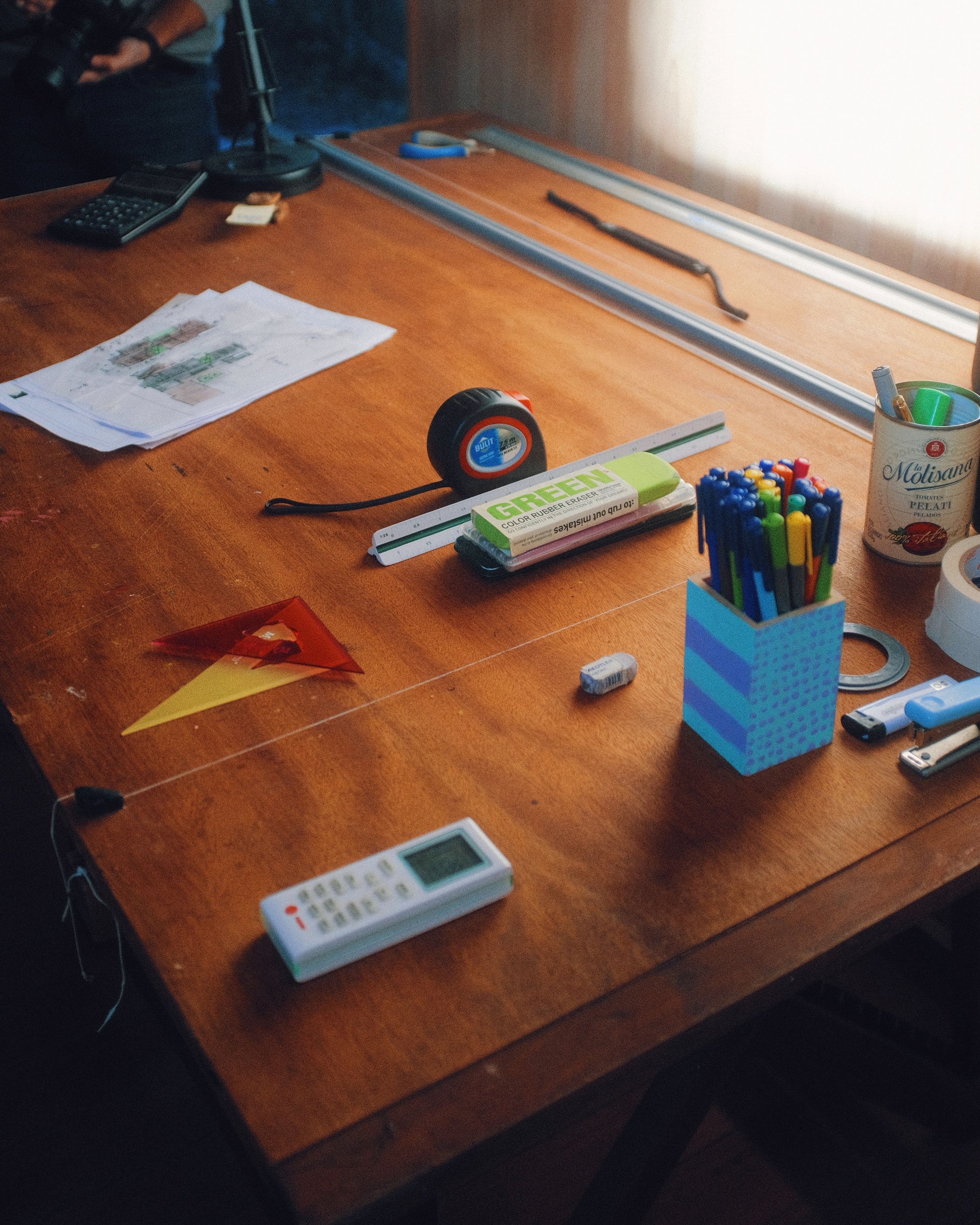 If it wasn't clear until now, I'm a tinkerer. If it's software, and there is a way to tweak software, I'm going to try it out. Otherwise, this whole adventure