In the past 10 years, I heard it referred to as procrastinating. Seems way too long a name for me to use, after all, I am declaring myself lazy.

This blog is an attempt of mine to fight this laziness.

I've started blogs in the past, all are lost to the ether (or at least I don't know - or care enough - where those are), they all died after a few posts, I would venture to say, always less than five posts.

Facebook was a thing for a few year, mostly sharing content created elsewhere, but rarely posting something brand new.
Even then, I was mostly posting to get a reaction, so posts would be argumentative in nature (at least that's how I remember them).

So why this new attempt?

I've pretty much left social media. Well most of it. I follow some friend's Instagram accounts, mostly because I love seeing the pictures of familiar people, there are a few 'celebs' in the mix, but enough that I can scan the feed daily for a couple of minutes and be done with it.

Being a Windows techie for most of my life, always wanting to live in Linux, this past couple of years were an awesome ride, and I'm definitly staying in this world.

On Windows I use PowerShell quite a lot, and I've strated exploring its capabilities on Linux.

PowerShell as my default Linux shell

I want to make this exploration a bit more structured, and I want to document this experience.

Upon first reflection, I couldn't find any clear resources addressing this as a subject, maybe a note somewhere, or even a video, but nothing ongoing as a series, showing the struggles alongside the benfits (if there are any).

So, I'm giving blogging another go, with the hope that both writing about PowerShell as a first-class citizen in a Linux world, will keep me going enough to make blogging a habbit.

Wouldn't that be too boring?

Since I don't really have an audience, and I'm not that important of a person, I'll try and blog on anything that comes to mind.

This way, whoever gets to read this later on, might be able to filter out the technical stuff, and get to know some facets of mine.

Hoping for the best

With all that being said, I'm coming to end of my first post.
PowerShell on Linux + Life, the Universe and Everything to come in the next posts.

Chalanging myself to write 5 posts before the end of September 2020. 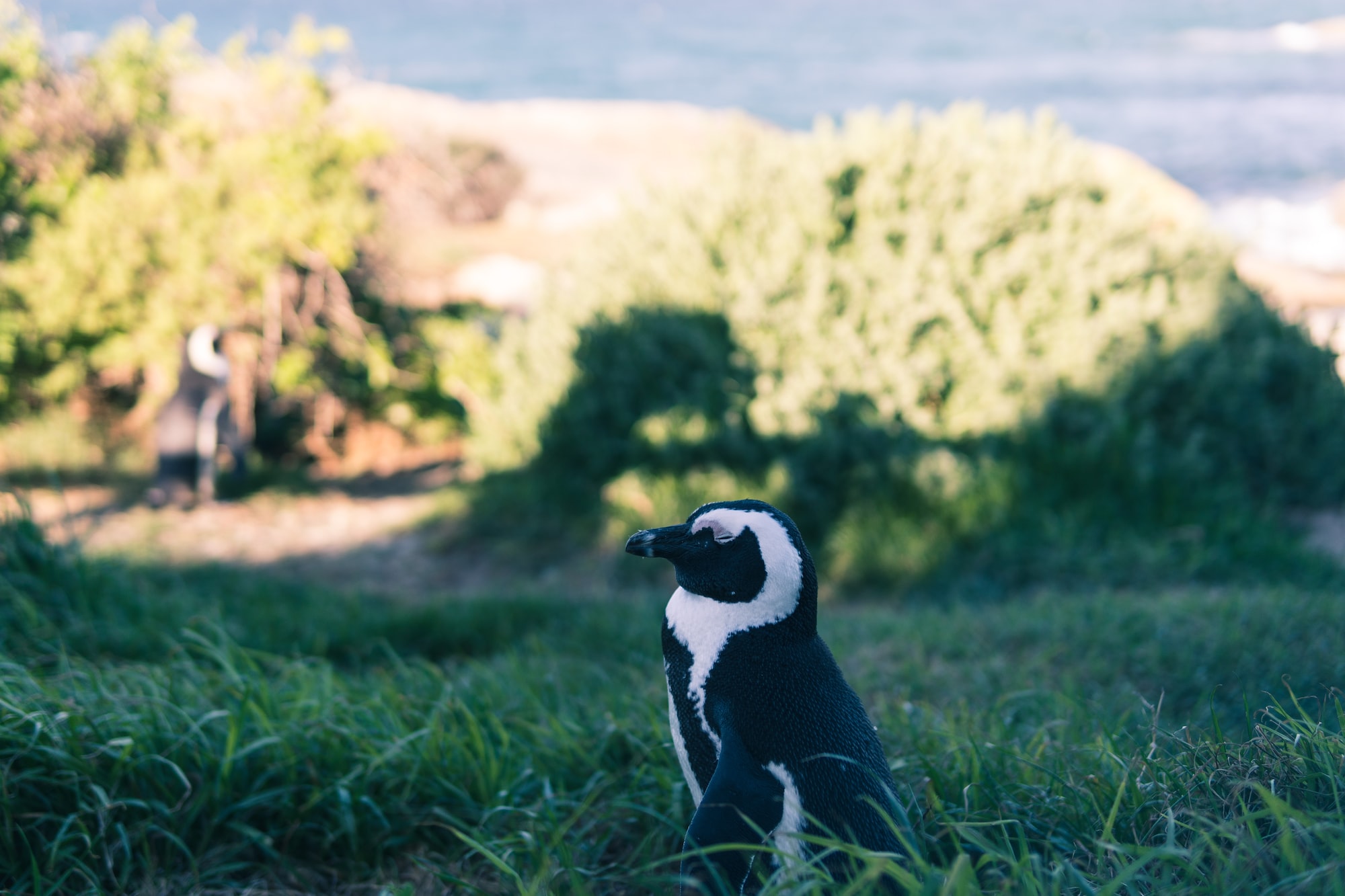 I do not intend to replicate instructions written well elsewhere, and Microsoft already documented the installation process very well. I will however share my experience. I use 2 flavors of